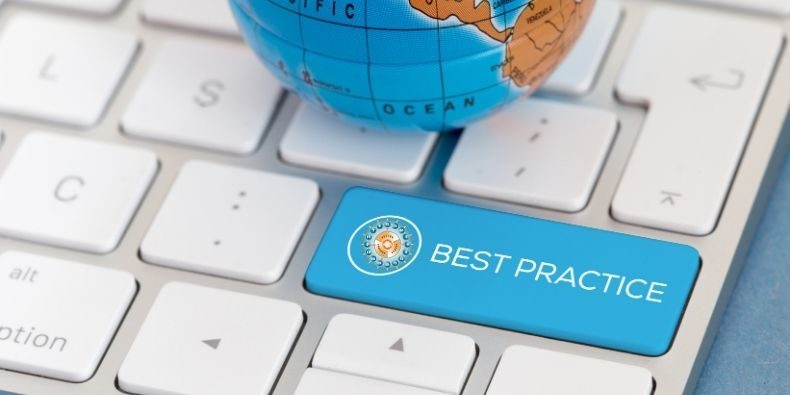 During the development of the 20 Keys for Continuous Operations System, Iwao Kobayashi, the developer, was in close contact with several other famous Japanese engineers.

One can imagine that there was not only great competition between them in terms of advancing best practice manufacturing in Japanese industries, but also sharing and mutual learning. Iwao Kobayashi was, at the time that he developed the 20 Keys System, considered as the best expert in Japan on quick changeover technologies. The much younger Iwao must have also learned a lot from engineers like Shigeo Shingo and Taiichi Ohno. Shigeo Shingo was a leading expert at Toyota Motor Corporation on manufacturing practices while Taiichi Ohno is recognised as the father of the Toyota Production System. He also defined the “7 Wastes” as part of that system.

ODI has undertaken several study tours to Japan, which included visits to Toyota factories. There are many similarities between the 20 Keys and the Toyota Production system, and many differences. However, the underlying principles are very much the same, as illustrated by the following summary of the 14 Management Principles of the Toyota Way.

The 20 Keys programme, for which ODI is the Exclusive License Holder for Southern Africa, supported by National Certificates in Management and Productivity at NQF Levels 2, 3, 4, 5 and a National Diploma at NQF Level 5, has been developed to strengthen global competitiveness, and to assist management to achieve the goals of the organisation, by focusing on the fundamental issues of producing products, and providing services better, faster, and cheaper.