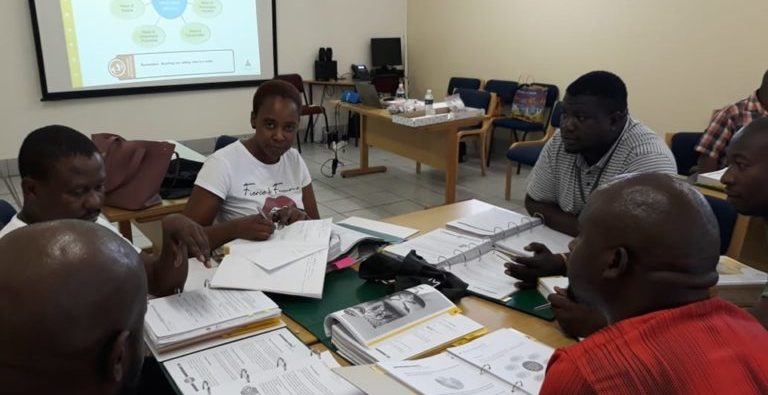 Venetia mine, opened in 1992. It is an open-pit mine and the country’s largest producer of diamonds, contributing 40 per cent of the country’s annual diamond production. It is in the Northern Transvaal, 32km south of the Limpopo River in the Limpopo Province in the north-east corner of South Africa.