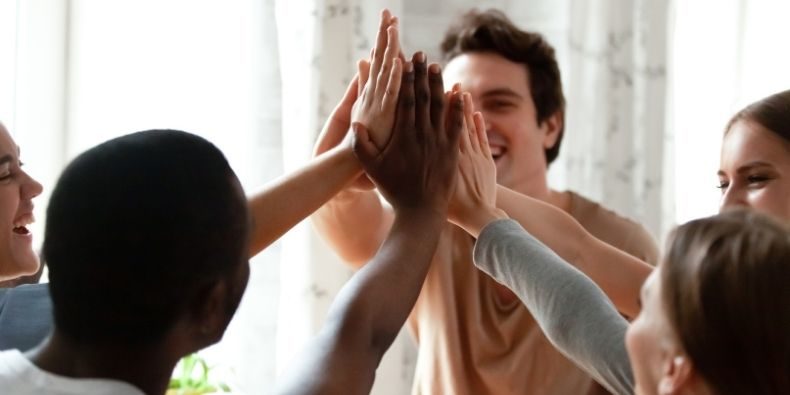 GFC started in October 2016 with embarking on a journey of continuous operations improvement. Since that time, they have been using the Japanese based system, 20 Keys for Productivity Improvement, supported in South Africa by Organisation Development International (ODI).

GFC opted to implement a structured and holistic management system for continuously improving operations, rather than just doing a once-off project. The approach is based on the principles that there is no silver bullet, but rather hard work to strengthen the basics of operations and engage all people, in all functions and at all levels of the organisation. The 20 Keys systems is very similar to the well-known Toyota Production System, and is based on industrial engineering principles and techniques for operations improvement. At GFC two industrial engineers supported the implementation, for doing training, and providing in the workplace implementation and coaching support, with Johan Benadie, Director at ODI, as their coach.

A baseline assessment was done of all 20 Keys, priorities selected, and implementation action plans drawn up. With the implementation roles were allocated with line management and teams being the implementers, and Key Leaders (on site experts) for each Key as well as a site facilitator providing training and implementation support. Overall business key performance indicators were defined as well as for each Key. Implementation started towards the end of 2016 and is still done in all functions, in production and support functions. GFC initially had one Industrial Engineer as site Facilitator, another one joined about 1,5 years ago. ODI acted as external coaches to especially the site Facilitators and Key Leaders to help ensure that GFC establish inhouse knowledge and experience, which is an important factor in terms of sustainability of operations improvement.

About two years ago the decision was made to compete for the International Excellence Award. This award is awarded jointly by PDI, Japan, the developers of the 20 Keys system and their South African partners ODI. The requirements are tough, apart for achieving high, best practice, levels with processes, systems, people and technology maturity and capability, there are also specific requirements in terms of business key performance indicators, for example, improvements since the start of the system need to achieve, amongst other, the following:

With the such a big organisation, and an intense production process where every minute matters, the challenge was to engage all people, through training and practical implementation in all workplaces. With a highly committed management team as well as excellent support from Key Leaders and the Facilitators, there was a focused effort, with regular progress reviews for achieving the Excellence Award. People development was also a priority and a number of supervisors and production team member completed learnerships in production technology and management through ODI.

With a journey like this it is easy to become overwhelmed and lose focus, also given that the plant went through some expansion and technology upgrades during the last few years. Implementation support is critical, and both facilitators spent a lot of time on the floor with in-the-workplace training and implementation coaching. Supervisors and team members were trained in basic industrial engineering concepts and techniques and how to implement it. ODI supported with monthly visits during which implementation support was given to management, Facilitators and Key Leaders. They provided an outside perspective and also did regular progress review against the Excellence Award targets, after which all Keys action plans were updated, together with the Key Leaders. Operations KPIs were also reviewed regularly, with actions defined where targets were not met. As the saying goes, what gets measured gets done.

Towards the end of 2019 a preliminary Excellence Award progress review was done by ODI, gaps were identified, and action plans updated. This was followed by a preliminary review in January 2020 and the final review in March 2020. Results were compiled by ODI and discussed with their Japanese partners. GFC passed with flying colours. After the award was presented GFC had a function with personnel to give recognition as, in the end, all the results were due to their efforts. Significant results were achieved since the system was kick off at the end of 2016:

The story does not end with the Award – the GFC management team has already been setting next targets, which include more people development through learnerships as well as operations improvements.