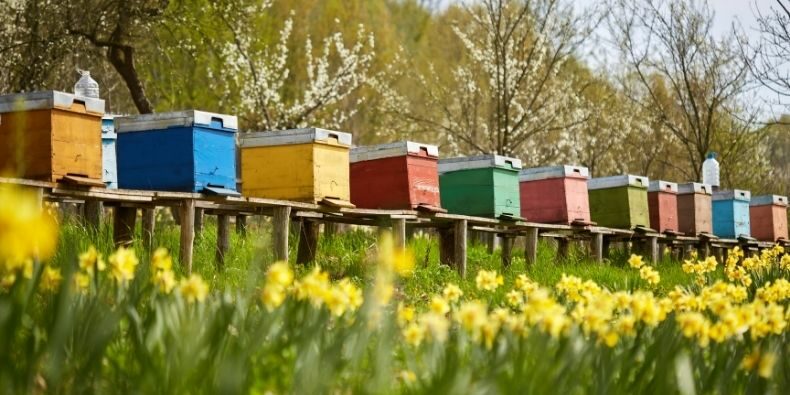 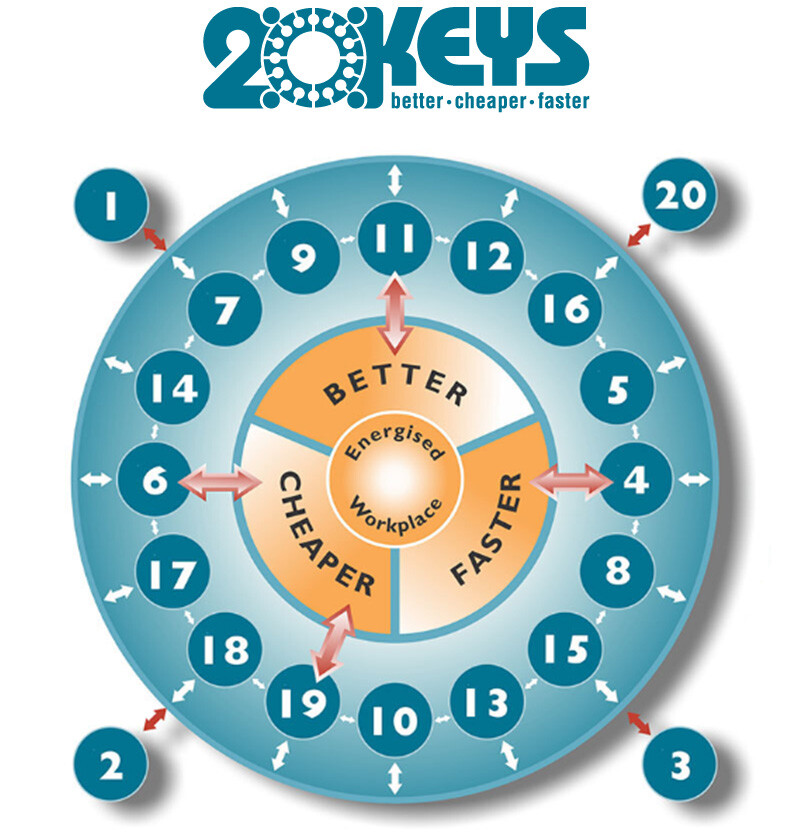 ODI’s Director: Johan Benadie, previously wrote: “Is busyness killing our ability to think and learn creatively?” He pointed out that many organisations are caught up in busyness where there is no time to think about doing things better, more cost effectively, quicker, smarter and safer.

Key 2 of the 20 Keys system is all about Goal Alignment.

The following Example will help to show the importance of setting objectives, based on the outcome of activities, rather than on the activities themselves.

This is a fable of the Beekeepers and their bees: Bees Pty Ltd

Once upon a time, there were two beekeepers who each had a beehive. The beekeepers worked for a company called Bees Pty Ltd. The company’s customers loved its honey, and demand for the product was increasing. So, Bees Pty Ltd. assigned each beekeeper a goal for increased honey production.

The beekeepers had different ideas about how to meet their goals, and designed different approaches to improve the performance of their hives.

The first beekeeper established a bee performance management approach that measured how many flowers each bee visited. This beekeeper:

However, the bees were never told about the hive’s goal to produce more honey so that the company could increase honey sales.

At the end of the season, the beekeepers evaluated their approaches.

The first beekeeper found that his hive had indeed increased the number of flowers visited, but the amount of honey produced by the hive had dropped. The Queen Bee reported that because the bees were so busy trying to visit as many flowers as possible, they limited the amount of nectar that they would carry so that they could fly faster, and visit more flowers.

The second beekeeper, however, had very different results. Because each bee in this hive was focused on the hive’s goal of producing more honey, the bees had concentrated their efforts on gathering more nectar, in order to produce more honey than ever before.

The bees worked together to determine the highest nectar yielding flowers, and to create quicker processes for depositing the nectar that they had gathered. They also worked together to help increase the amount of nectar gathered by the poorer performers.

Because the hive had reached its goal, the beekeeper awarded each bee his portion of the hive incentive payment.

Key 2 focuses on having an effective organisation structure, with goal alignment at all levels. Within the structure, the various work groups are organised as “mini-businesses”, or MBs. Each MB is guided by Quality, Cost, Delivery, Safety and Morale performance indicators (QCDSM measures). To find out more about the history of the 20 Keys, click here.