You have the suppliers you deserve… 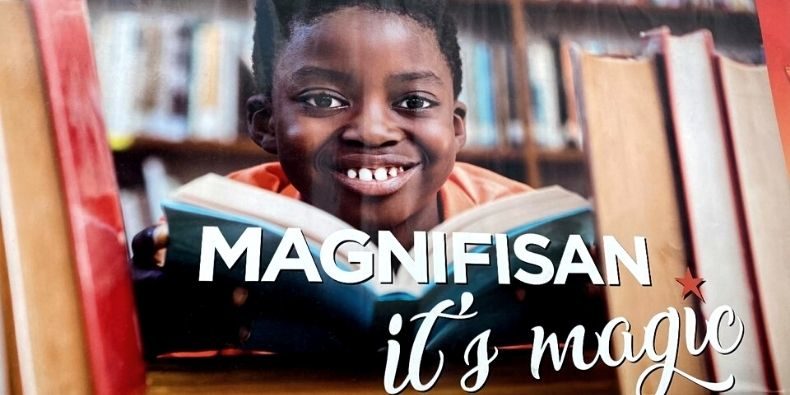 “You have the suppliers you deserve.”

I often use this statement as an introductory discussion to the kick-off of Key 12 with the site Key Leader. Key 12 of the 20 Keys System for Continuous Operations improvement focusses on developing suppliers to the organisation supplying inputs like materials, parts, consumables and other products and services.  Apart from managing suppliers’ performance through Key Performance Indicators and having Service Level Agreements, it is also about supplier development, based on partnerships.

At the end of last year, VKB Milling in Mokopane, committed towards competing for the 20 Keys International Excellence Award.

Key 12 was one of the first few priority Keys implemented. Our Key 12 Leader, Fabian Doras, is doing an excellent job, with an in-depth implementation of Key 12 concepts and principles. Using the CAPDo cycle to manage suppliers’ related KPIs an increasing trend was observed with bag pick up problems on a robot packer in the Packing Department. The robot uses suction cups for picking up bags and a large percentage of bags were not properly picked up, resulting in production time losses, a few seconds a bag but when several bags in a row are not picked up properly, stopping the machine to correct the issue entails several minutes of lost production time. A large number of bags are used per month, so the production time loss was significant. Quality to the customer was not affected as each pick up problem was addressed by replacing with a new bag (bags “rejected “ are used at another site with a hand packing process as there is nothing wrong with the quality of the bag).

The root cause was identified as the design of the bag – the size of the bag and the positioning of perforation on the bag. A meeting was held with the supplier during which the process was observed, and an action plan drawn up. New bags were tested in early February and the test as well as subsequent production showed a reduction of 67% with pick up problems.

Well done to Fabian and Rowan (Packing Manager) as well as the supplier for listening and acting like a real partner! This is a significant improvement, more so as Packing is a bottleneck in the production flow. As the Theory of Constraints principle states – “Time lost on a bottleneck is a loss for the whole system and cannot be recovered”. Regular overtime production may be used to catch up lost time, but it comes at a significant cost.

Magnifisan is a well-established food division which is a subsidiary of VKB Agriculture (Pty) Ltd, a well-known agricultural company that has been in the industry for a century. The VKB Group operates five Maize Mills, which are located in Mokopane, Louis Trichardt, Thohoyandou, Lydenburg and Frankfort where it produces its own product under the registered brand called Magnifisan. The mill in Mokopane is the oldest, operating since the late seventies. Magnifisan Maize Meal is the top selling product within the Limpopo Regions where it started 20 years ago.

To read more about Key 12 of the 20 Keys management improvement system, click here.