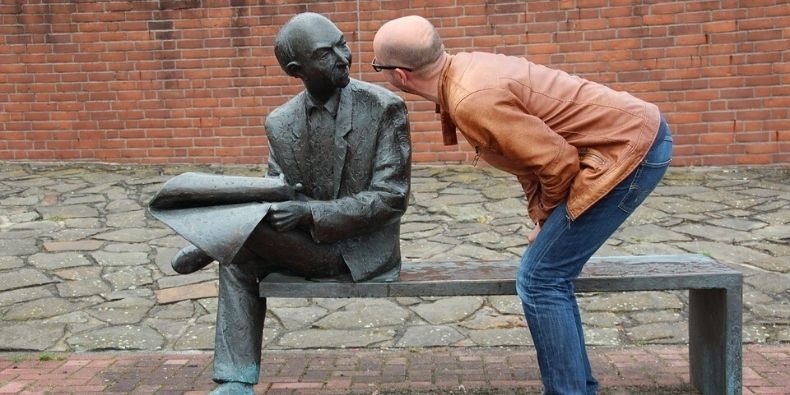 I was recently part of a Small Group Activity (SGA) where a team discussed a re-occurring quality problem. The manager of the production function involved wanted to participate, as he believed that it is an important issue which for once and all, needed to be addressed.

Only a few minutes into the discussion I realised that it was a mistake to have the manager present. The way the discussion was going reminded me of an article I read some time ago – ” Your Team Communication Sucks: Five Axioms to Improve It”.

Imagine the following discussion, between two people, with the first person saying “What is wrong with you, what must I do to get your attention?” and the second person angrily responding: “You are asking me to give you attention, what about me not getting your attention!?” It is clear that such a conversation would only go downhill from that point on.

In general, it is very difficult to have a team communicate effectively, mostly because people are not on the same page. A lot of communication happens at an unconscious level. The best way to improve your team’s communication is to help them become aware of what goes on during the communication process.

The most important thing to understand is that communication is always present even if you do not say a word.

The 5 axioms help to describe the processes of communication that take place during interaction between people and help to explain how misunderstandings may come about.

One cannot NOT communicate. Everything one does is a message, words and silence influence others and they respond to it.  Be aware of and be careful with what you say and do not say!

The nature of the communication is dependent on how it is structured. Lots of messages are sent by words and non-verbal means and depending on how it is structured (and sequenced) it may be interpreted differently. A sentence like “What is wrong with you, what must I do to get your attention?” sets the scene for conflict and forward and backward attacking statements

Communication can be both words and non spoken. The words are what is actually meant and the non spoken about how it is said and the non verbal clues that go with it (like gestures, facial expressions and other body language)

Author: Johan Benadie – Director at ODI, based on Paul Watzlawick‘s Pragmatics of Human Communication. Paul was a psychologist, communications theorist, and philosopher who defined five basic axioms as the basis of his work.