Can organisations change from a mechanistic to energetic approach? Dr Lynne Derman 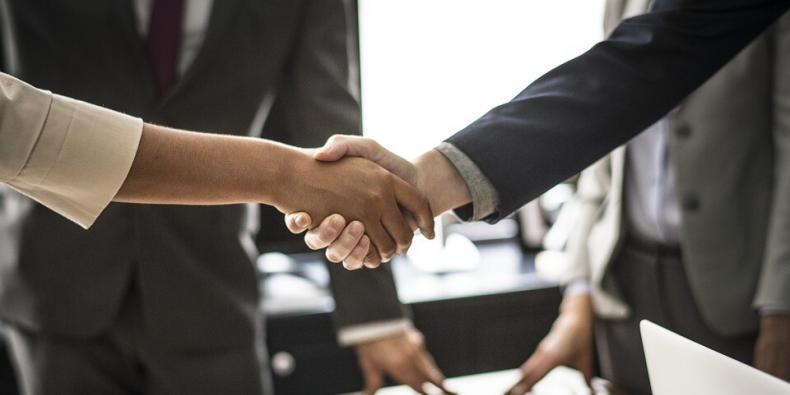 Organisations are considered to be machines, not merely like one. Such a view derives from the exclusive use of analysis, and the doctrines of reductionism and determinism. People are seen as parts that fit into a machine. Authoritarianism is the norm. Employees consequently lose the capability to think independently, and develop an attitude of helpless acquiescence. This in turn results in a lack of opportunities to generate learning and new meaning. Peters and Waterman open the second chapter of their book In Search of Excellence with the following statement: “Professionalism in management is regularly equated with hard-headed rationality…The numerative, rationalist approach to management dominates the business schools…It seeks detached, analytical justification for all decisions. It is right enough to be dangerously wrong, and it has arguably led us seriously astray” (Peters & Waterman, 1982. p. 29).

A serious outcome of this style of management is that “many topics become totally un-discussable at any organisational level, and everyone develops feelings of helplessness and inevitability, resulting in a vicious cycle of reluctance to exercise personal responsibility, and the development of a culture of indifference and apathy. We cannot be against rational analysis, and must acknowledge that post World War II industry needed such an approach, but this approach, particularly the narrow form of analysis that is business practice, has become outdated and there is a call for a new kind of management. The form of management most heavily criticized here is a result of mechanistic thinking. The old rationality is a direct descendent of Frederick Taylor’s school of scientific management and has ceased to be a useful discipline. Energy which could have been applied productively actually becomes a damaging force that undercuts performance.

The mechanistic model of thinking may have given the West technological advancement but it has also led to a consistent disregard for any non-measurable concepts such as energy and the human spirit. The biggest problem with modern capitalism as currently defined is that it makes two basic assumptions about humanity. First, it assumes that human beings are primarily economic beings, who have, as Adam Smith phrased it, a “natural propensity to truck, barter, and exchange”. Secondly, capitalism assumes that human beings will always “pursue our own rational self-interest”.

These belief systems are inadequate in today’s world. As markets become more globally competitive and technology more advanced, many organisations have found it increasingly difficult to sustain a competitive advantage. The fall of some of the corporate icons of American business success, testify to this. It is recognized today that a fundamentally different approach to managing employees than the centralized, control-oriented approach of Frederick Taylor is required. The new role of top management is to unleash the human spirit, which makes initiative, creativity, and entrepreneurship possible. This depends on establishing an organisational climate that allows the human capacity for innovation and creativity to flourish. Within this context, the concept of energy becomes a useful tool with which to study organisations.