How far do we keep machines and equipment in service? 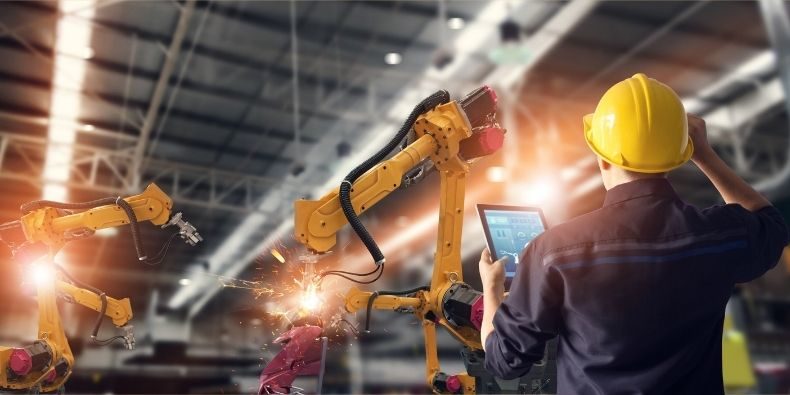 One often hears arguments like “we have an increasing number of breakdowns because the machine is old” and “the machine has been fully depreciated; it is now time to replace it”.

Such arguments are then the basis for capital expenditure projects where the number of breakdowns and depreciating values are argued and supported with various statistics. But does the fact that machines and equipment are old definitely (the word that should be used when testing a cause-effect relationship) lead to increasing breakdowns?  A logical test of cause-effect indicates that such a statement does not make sense, there must be another condition, making the cause-effect relationship to be “If machines and equipment are old AND we do not properly care for and maintain it, then we will have increasing breakdowns”. Maybe we should add a key performance indicator for assessing machine and equipment performance – how far, beyond the depreciation period, while retaining its earning power, do we keep machines and equipment in service?

“Does the value of equipment really go down? In the case of a worker, years of experience add depth and the worker’s value to the company. A machine, lacking human qualities, is discarded after giving long service.

I want to advocate that, like workers, machines that give long service should be used with great, great care. The language of business economics talks of “depreciation,” “residual value,” or “book value” – artificial terms used for accounting, tax purposes, and convenience. Unfortunately, people seem to have forgotten that such terms have no relevance to the actual value of a machine. For example, we often hear: “This machine has been depreciated and paid off, and, therefore, we can discard it any time without loss,” or “The book value of this machine is zero. Why spend money on an overhaul when we can replace it with a new, advanced model?” This kind of thinking is a big mistake. If a piece of equipment purchased in the 1920s is kept up and can guarantee, at present, an operable rate close to 100 percent and if it can bear the production burden placed on it, the machine’s value has not declined a bit. On the other hand if a machine purchased last year has been poorly maintained and produces at only half its operable rate, we should regard its value as having declined 50 percent. A machine’s value is not determined by its years of service or its age. It is determined by the earning power it still retains. When replacing old equipment, we can look at it economically in different ways. We can compare cost analyses or interest on investment. But can such methods that appear so logical really be used in a plant? We must not lose sight of the fact that these methods are based only on premise. For example, some people think conventional maintenance is the only way. Then they decide that absolute loss can only be based on several premises. In practice, however, these methods cannot even be used as standards. Despite this, faced with a poorly maintained, deteriorating machine, they apply these methods and conclude it would be better to replace the machine. This is completely irrational.

How, then, should we decide whether or not to replace an old machine? My conclusion is that if adequate maintenance has been done, replacement with a new machine is never cheaper, even if maintaining the older one entails some expense. If we do decide to replace it, we should realize that we have either been misled by our calculations and made the wrong decision or that our maintenance program has been inadequate. When we lose an economic argument, we then argue the validity of replacement by saying “it is too difficult to restore the needed precision” or “we want to overhaul it but have no substitute machine.” This reasoning is unsound. It shows we want new machines because we don’t have a better idea. When replacing aged equipment, we should always decide case by case. Whether overhauled or renewed, if the machines are poorly maintained and driven close to death, the costs incurred by replacement is enormous. Computed as maintenance cost, for example, it would mean nothing unless an actual effect was achieved in proportion to the cost increase”.

Key 9 (Maintaining Machines and Equipment) of the 20 Keys System for Continuous Operations Improvement focuses on caring for machines and equipment, based on a joint venture between maintenance and production team.