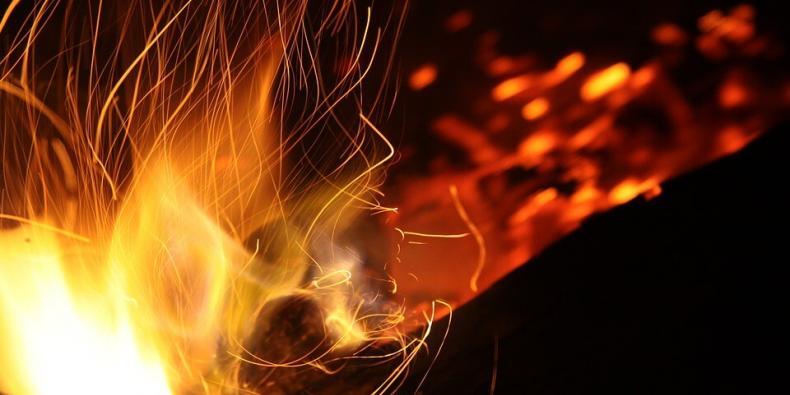 Working on an assignment at an extrusion company in South Africa, I had ten minutes to spare between appointments when my eye caught sight of a large workshop that was very disorganised and cluttered. Knowing a good transformation opportunity when I see one, I couldn’t resist walking over and introducing myself to Samson. I asked whether I could show him some pictures of work environments where the 20 Keys system was implemented. Samson didn’t say a word, but didn’t protest either, so I took the gap. He hardly made eye contact and all I heard was grunting. I felt as if I had over-stepped the mark and started doubting whether Samson spoke much English. There was no interaction coming from him.

Samson was the boiler maker of the site and his workshop was located on the far side of the factory. He did what was expected of him, but no one seem to expect more than that. He certainly wasn’t on my list of areas to run the pilot projects on. In many ways, Samson was almost forgotten in his corner in the workshop.

Two weeks later I popped in again to see Samson and was bowled over. Something had happened, as Samson and his colleague Sam had transformed the entire workshop. Both of them had clearly worked very hard and many extra hours, and the pride in their work showed in their faces. I called the Managing Director and asked whether he could pop in. He expressed his pride and mentioned that he would let the next board meeting be opened in that workshop.

They had removed all the clutter and unneeded items. Then they had re-purposed the freed-up shelves and containers and areas to neatly store needed items.

Another four weeks later,  Samson and Sam had painted the workshop floor, racks and tables. When I asked why they had painted the floor, Samson explained that now that the floor was free from all those items, he started sweeping regularly, but that the dust would get trapped in the porous cement of the floor, so it never really looked clean. He figured that painting the floor would make it easier for him to clean. It did. He said now he could even mop the floor. What initiative and improvement!

When I showed the transformation to other clients, someone remarked that even Samson looked happier! And so he did. He had a sparkle in his eye and he was energised. Even his clothes were cleaner and neater!

We ask ourselves, what was it that ignited the flame in Samson?

Key 1 of the 20 Keys system for improvement, ‘Cleaning and organising to make work easy’, focuses on

Samson was shown images of what his store room could possibly look like and he embraced it and made it his own. Since this event in 2008, he and his colleague Sam have moved to new workshop premises and it is reported that they have lifted the bar even further. Sustainable and continuous improvement at its best! 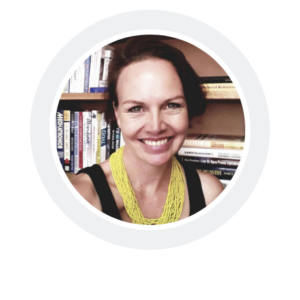