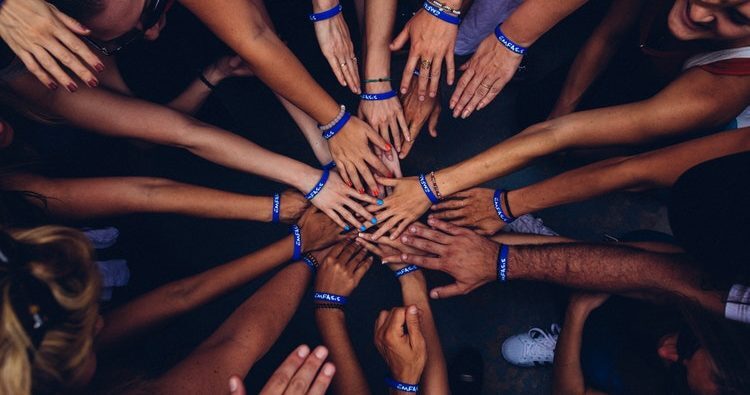 This is the last of a 3-part series about organisational culture when implementing improvement initiatives.

In the two previous blogs I explained that:

Each organisation has only a single, uniform culture, one set of shared values, beliefs and expectations – this is rarely the case. Organisations, particularly larger ones, typically have several cultures operating within them.

The Formation and Maintenance of Organisational Culture

Two more important issues to consider about culture are 1) How was it initially created? 2) What keeps it going?

1. How was it initially created?

Why do many individuals within an organisation share basic attitudes, values and expectations? Three main factors contribute to this state of affairs:

How do employees come to learn about the organisation’s culture? There are several key mechanisms involved, most importantly: symbols, stories, jargon, ceremonies and statements of principles.

From all the above it is clear that organisational culture plays an important role in the functioning of the organisation. Organisational culture exerts many effects on individuals and organisational processes, some dramatic and others more subtle. Culture generates strong pressures on people to go along and to think and act in ways consistent to the existing culture. It is this strong element of culture that can assist in making the implementation of the 20 Keys successful in companies. By introducing it in a subtle way, rather strengthening the culture of the company instead of rocking it, success would be achieved sooner rather than later. 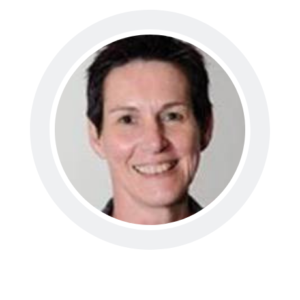